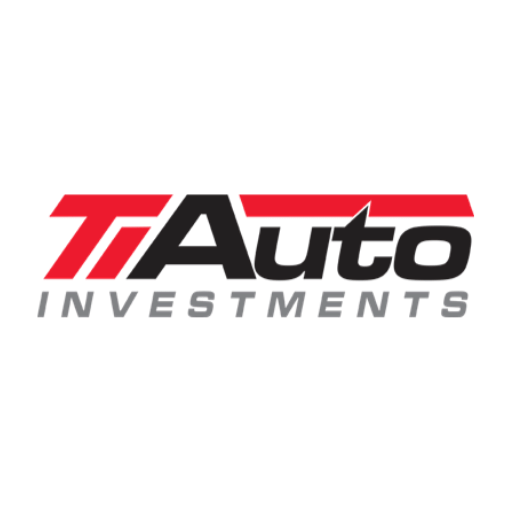 TiAuto Investments notes with concern the protests against fuel giant Shell’s seismic exploration off the Wild Coast, but emphasizes its own positive commitment to the environment.

South Africans should rightly be concerned about the activities of big business, and the potentially negative impact that they can have upon the environment. It is also completely within the public’s rights to have their voices heard in peaceful protests.

It is important, though, that TiAuto Investments addresses the exact nature of its promotional relationship with the Anglo Dutch driller.

“We chose Shell based on their footprint on the national holiday routes making life easier for our travelling customers and for the convenience of the issuing of fuel vouchers,” said Alex Taplin, CEO of TiAuto Investments.

“We had been in negotiations for the campaign with Shell for several months, and only finalized mid-September. This obviously pre-dates the protests at V&A Waterfront in Cape Town last Sunday, as well as the creation of the online petition calling for the seismic survey to be halted.”

“We would like to take this opportunity however to wholeheartedly affirm our commitment to the environment, as well as to the need to find sustainable solutions for a cleaner future. We have been very active in this area, including energy optimization, recycling projects, and putting systems in place for the correct disposal of waste tyres, batteries, and all other consumables. This is, of course, in addition to our full compliance with all legislation regarding environmental issues,” said Taplin.